Hosted By Rathin
1xThis is a description of single unit. You get 1 such units.

Admist lush green valley, far from bazaar, We offers a panoramic view of the majestic Mount Khanchendzonga (the third highest peak in the World) and its ranges. The property has a green forest comprising of Orchids, Rhododendron, Bamboos, Chestnuts and other various plants. It offers a glimpse into the traditional rural life style added with authentic local cuisine. It is an ideal retreat for someone who likes to experience the peaceful and the serene surroundings. Sikkim is surrounded by three countries Nepal in the west, Bhutan in the east lies a small stretch of rugged land just 115 kilometers by just 65 kilometers the Indian state of Sikkim. On its northern border towers the plateau of Tibet whereas it shares its southern border with West Bengal which is another state of India. Sikkim was earlier a protectorate of India with a monarchy government but in 1975 it metamorphosed as the Twenty Second State of the Indian Union. Sikkim is divided into four main District. East District, West District, North District and South District..

NATHU LA… 56 Kms from Gangtok is Nathu la Pass,situated at an altitude of 14,450 feet at the border of India and China. It has one of the highest motorable roads and is richly covered with varieties of alpine flora and fauna. PHENSANG MONASTERY… The place is situated on the gentle slope stretching from Kabi to Phodong with perhaps one of the best landscape in the region. The Phensang Monastery, under the Nyingmapa Buddhist Order, was built in 1721 during the time of Jigmee Pawo. It was gutted by the fire in 1947 and rebuilt in 1948 through the efforts of the lamas. PHODONG MONASTERY… One of the six major monasteries in Sikkim, Phodong monastery is located in the North approximately 38 kms for Gangtok. Four kms beyond Phodong is the recently renovated Labrang Monastery, unique in its architectural design. TSOMGO LAKE… The serene Tsomgo Lake is a 2 - hour drive. about 40kms away from Gangtok and is located at a height of about 12,400 feet. Travel Assistance is Available 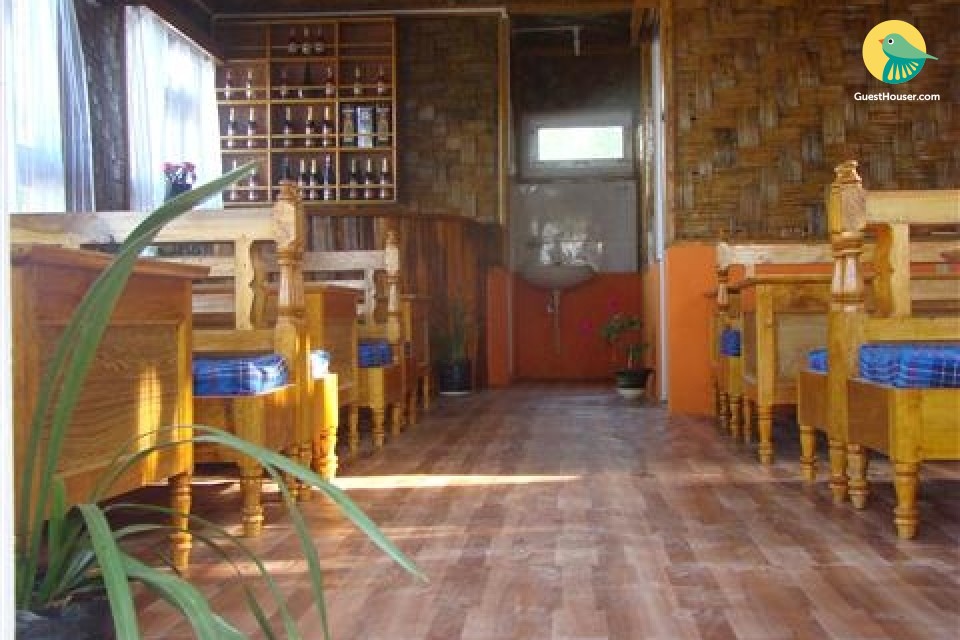 Get a full refund if you cancel a full seven days before check-in. However, in case of no show or cancellation after this duration, the entire booking amount will be retained.

Pay later
Pay at check in
Partial payment
Full payment
1
​
1
​
This date range has lapsed, Please select a valid date range.
100% Refundable
Cancel up to 7 days before your trip and get a full refund. ?
0%
₹ 3,500
Price for 1 night
Full Payment
Block this great rate by paying the amount.

You cannot book your own property.

Selected dates are not available